Python Programming: Uses, How to Learn? and Benefits 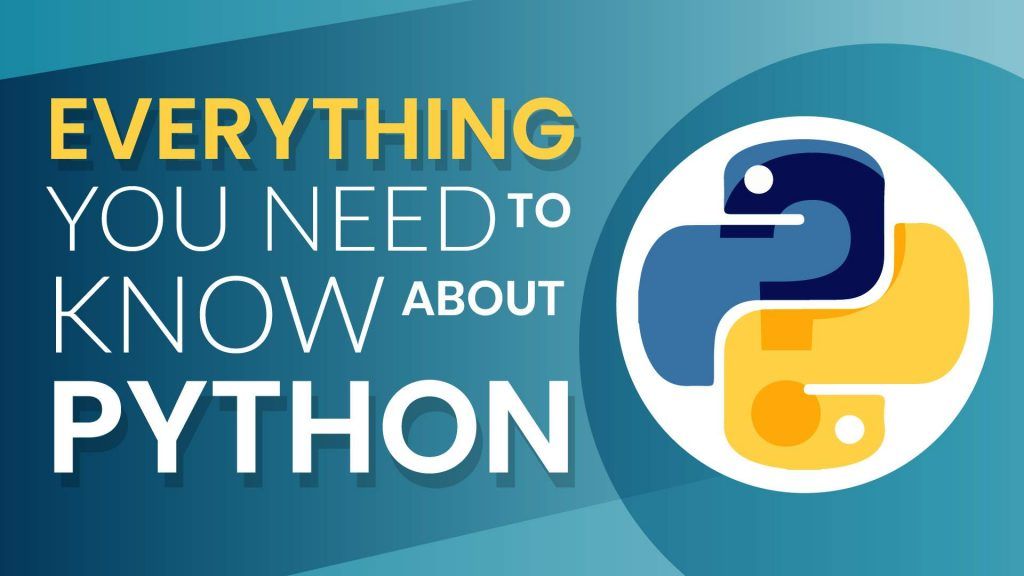 One of the popular programming languages in the web development world is Python. This object-oriented programming language has dynamic semantics. Developers like to rely on Python for Rapid Application Development and connecting components together. Amazon, Facebook, Google, and several other tech giants use Python Language.

As Python is a stable programming language, it is the right choice for different AI and ML projects. Several data scientists like to use Python due to the availability of multiple packages and libraries.

It is another reason for using Python integrated with graphic libraries. You may need to present an interactive plot and make a graphic representation. There are several potentials, and you can convert data into significant insights. You will learn the way of leveraging Python libraries to analyze your data sets.

Web developers like to choose Python Programming, as there are several frameworks like Flask, Pyramid, and Django. Moreover, they get access to several modules and libraries. Content management and database access will be easier for you. As Python is versatile, developers can rely on it.

Python has a highly elegant design that encourages the development of some other programming languages. As a gateway language, Python gives several opportunities to developers.

Python plays some roles in the virtual game development. Developers easily create a prototype of the gaming apps. As a budding developer, you may refine your skills and make your knowledgebase stronger to create games with Python.

SEO is another field that takes advantage of automation. As a programming language, Python is advantageous for SEO professionals. Using this language, developers and other professionals can modify multiply keywords and categorize keywords.

However, NLP and other emerging technologies are also useful for this purpose.

Why should you learn the use of Python?

Several candidates who have an interest in web development like to learn Python. Although Java and C are the most popular, Python has gained attention for some reasons.

As a programming language, Python is not complicated. That is why it takes a few weeks to learn the major topics related to Python. Most commonly, candidates have learned the language within 6 to 8 weeks. However, your effort and patience will make a difference.

Several programmers feel that Python makes them more productive. It is also easy to debug Python programs. There will be no issue with segmentation. A source-level debugger can inspect global and local variables. On the contrary, the best way of debugging a program is to include the print statements in the source.

You can look for the Best Python training programs in Delhi and build your career.

Want to learn Python Programming in Delhi? Join Coding Bytes Institute in Rohini Delhi, Share your details to Request a Call Back!